4 Ways to Improve the HUBZone Program 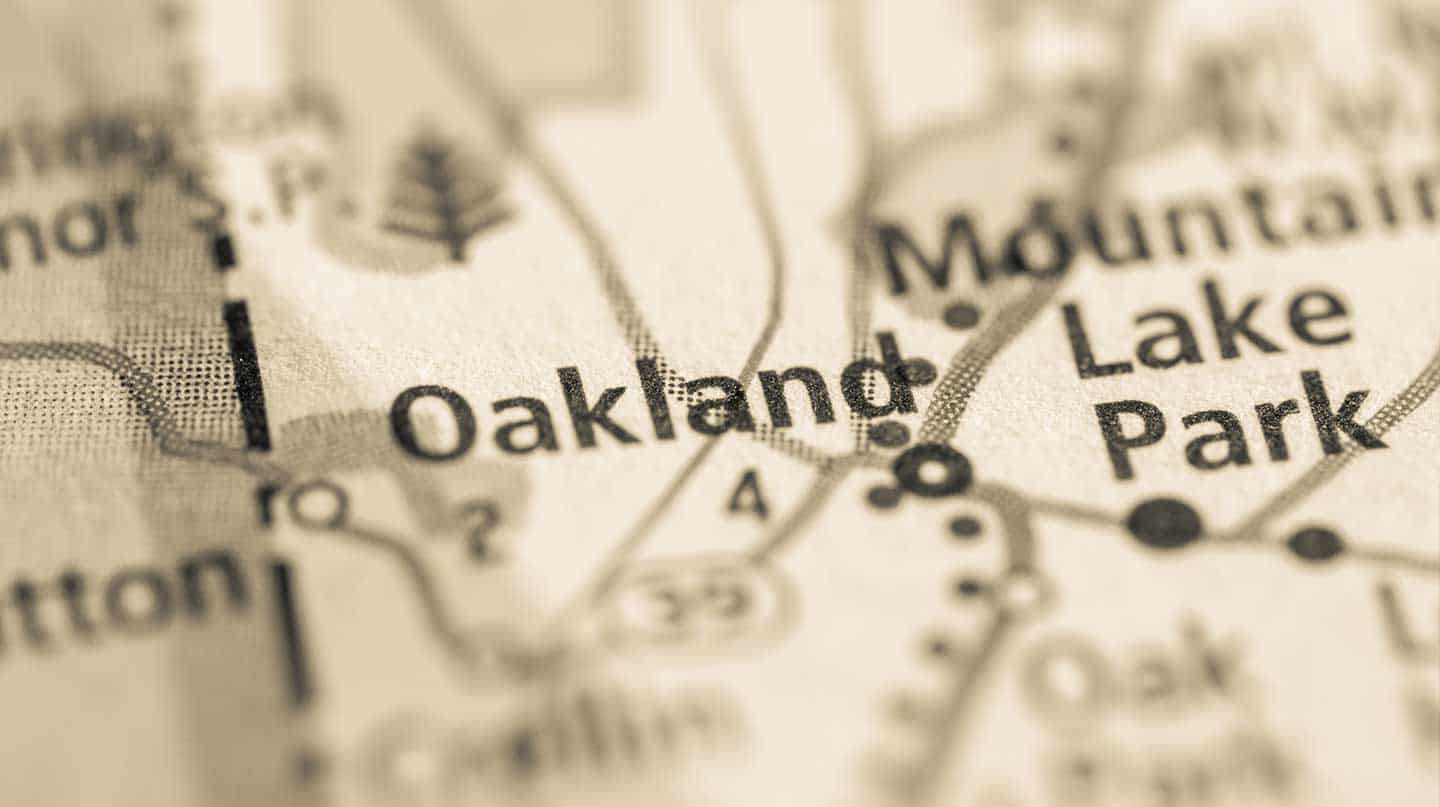 The HUBZone Program encourages companies to relocate their businesses into communities with high unemployment rates, thereby creating opportunities where they are needed most. Written and passed into law over twenty years ago, the legislation behind the HUBZone Program has not kept pace with today’s economic environment. Here are four legislative updates proposed by the HUBZone Council to make this happen:

Currently, HUBZones have 3-year redesignation periods. Extending this period to 7 years would convince more businesses that they will have sufficient time to succeed and, therefore, encourage them to make even greater investments in their businesses and their HUBZone community.

2. Assure Tax Advantage in the Case of Redesignation

In the same way, companies that locate their principal office to a HUBZone need to know that they will hold onto their tax advantage even after a HUBZone has been redesignated.

The Department of Housing and Urban Development (HUD) limits the amount of qualified areas to 20% of defined metropolitan areas. Nearby non-qualifying areas are only better off, relatively speaking, than their HUBZone neighbors. By extending the HUD limit, these surrounding areas will benefit by HUBZone designation and the resulting investment into their community.

While non-metropolitan areas can only qualify for HUBZone status if their unemployment rate is greater than 140% of the lesser of the National or State unemployment rate, lowering this requirement would allow for more HUBZones. Non-metropolitan areas also would benefit from more HUBZones if the cut-off for median incomes of 80% of the State median household income was increased.

HUBZones are one of the best ways to create jobs in America and, in today’s lackluster economy, America needs more. These initiatives would quickly encourage most businesses to plant a stake and invest in these hard hit communities. 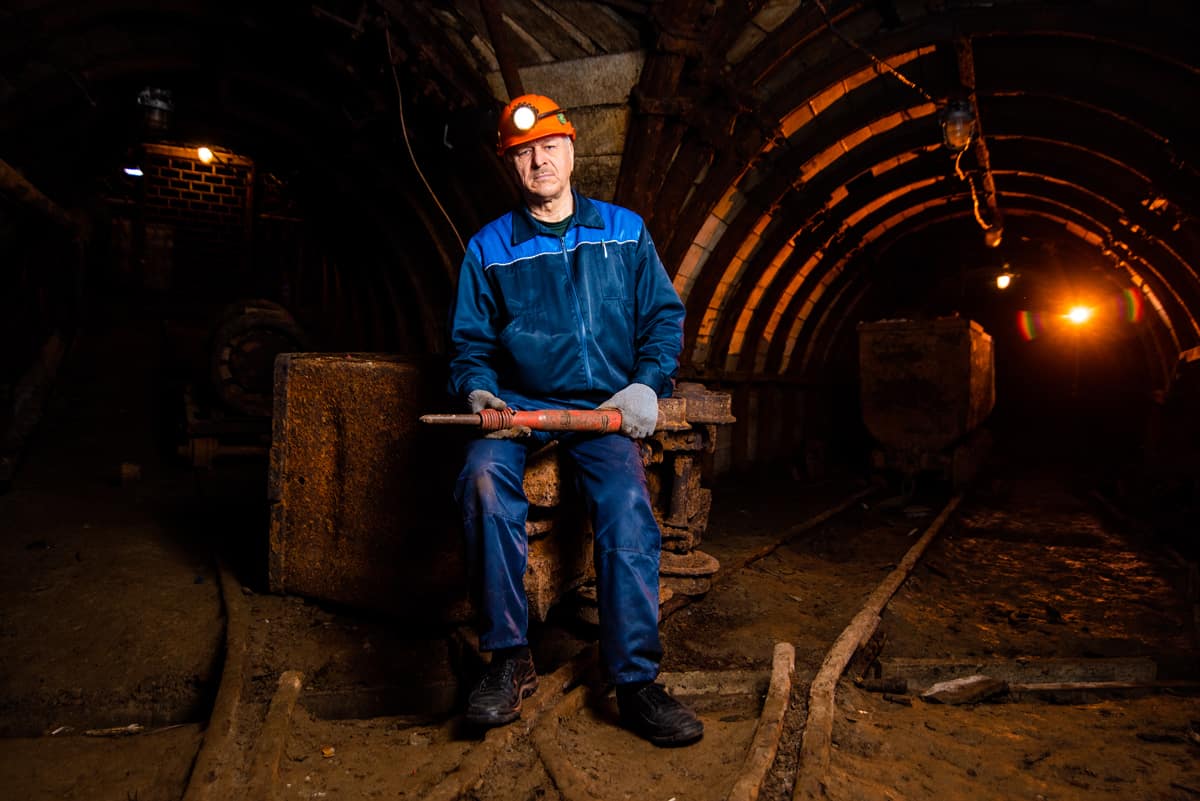 June 6, 2022 — Oakland, MD:  The Department of Labor (DOL) announced the award of a GSA Schedule Task Order worth $41M to TDEC to provide National Operational Support Services (NOSS) to the Office of Workers’ Compensation Program (OWCP) and the Wage and Hour Division (WHD). The NOSS program supports the processing of compensation claims […] 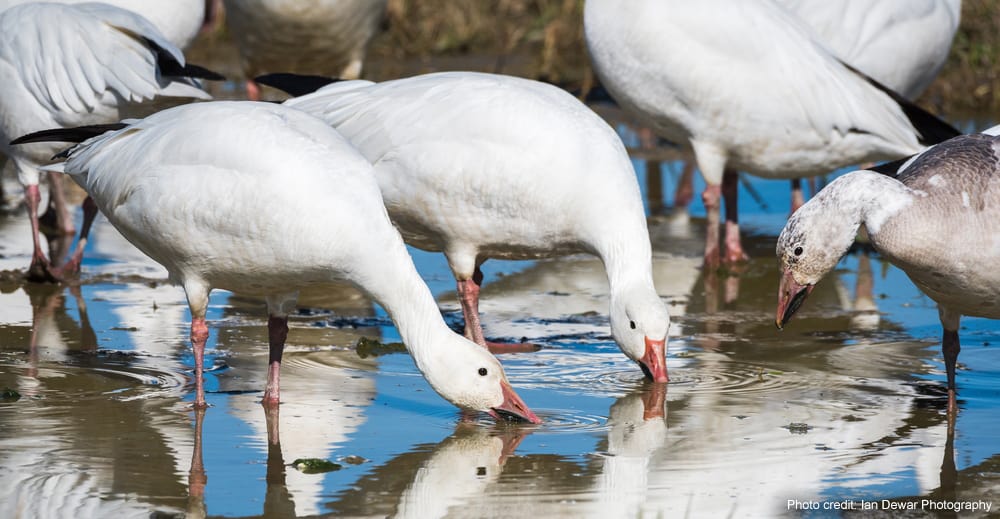 Oakland, MD – May 17, 2022: TDEC was awarded a task order to provide full-time staffing to operate mail services for the Northwest Regional Office of the U.S. Fish & Wildlife Service. “TDEC is excited to both expand our mailroom service contracts as well as our work with the Fish and Wildlife Service,” said TDEC […] 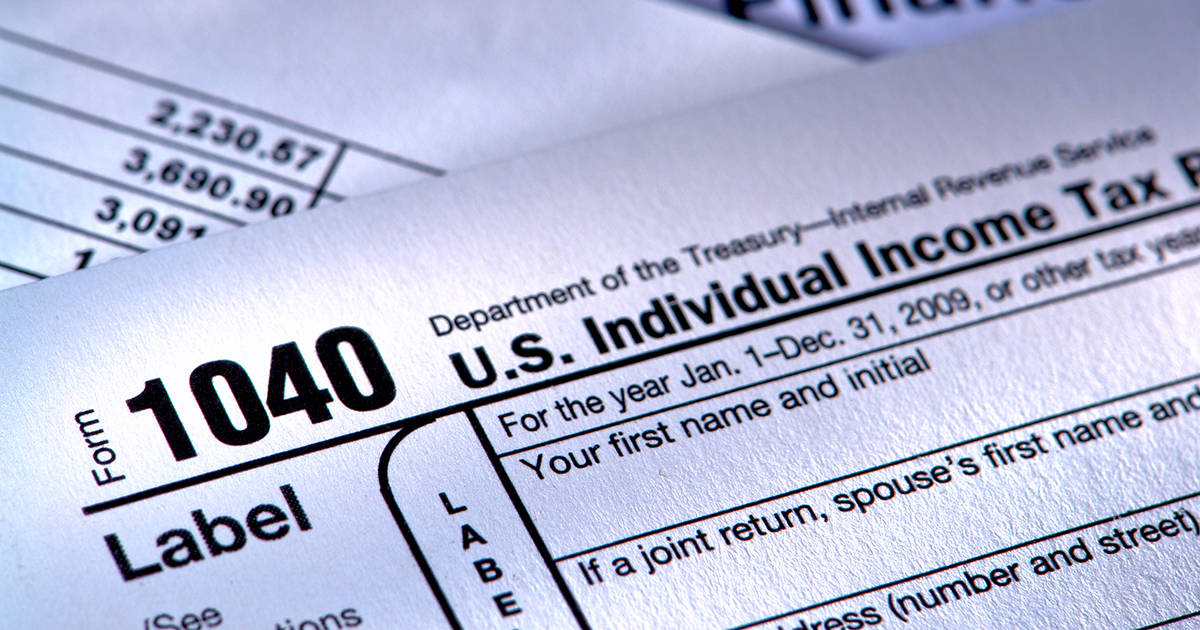 While the regular tax filing season ended last Monday, the hard work of tax processing slogs on for the Internal Revenue Service (IRS). The chronically underfunded, understaffed government agency is already behind in processing past year tax returns. With millions of new returns now added to its workload, the IRS is overtaxed. Among the many […]